What’s the Best Way to Get Rid of Hay Fever Fast?

What’s the Best Way to Get Rid of Hay Fever Fast? 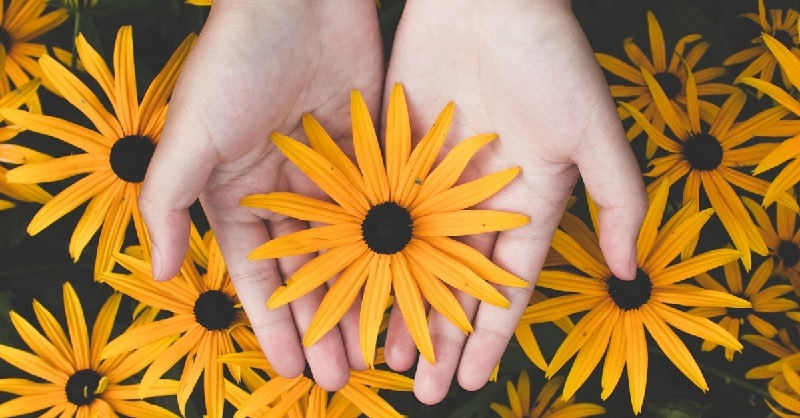 Hay fever is an allergic reaction to pollen that occurs when the pollen comes into contact with your mouth, nose, eyes, and throat. As opposed to a cold, hay fever isn’t caused by a virus. It’s caused by an allergic reaction to pollen, dust mites, or minute flecks of skin and saliva shed by cats, dogs, and other furry or feathered animals, which can be found outside as well as indoors. Continue reading to find out how to treat hay fever in West Croydon.

Besides making you uncomfortable, hay fever can also affect your work and most of your daily activities. However, you don’t have to endure the unpleasant effects. You can learn how to avoid triggers and find the best treatment for your condition.

How can you know if you have hay fever?

The most common symptoms of hay fever include:

Hay fever can affect you as long as you are exposed to allergens. It can take weeks or even months to disappear until you avoid the triggers. 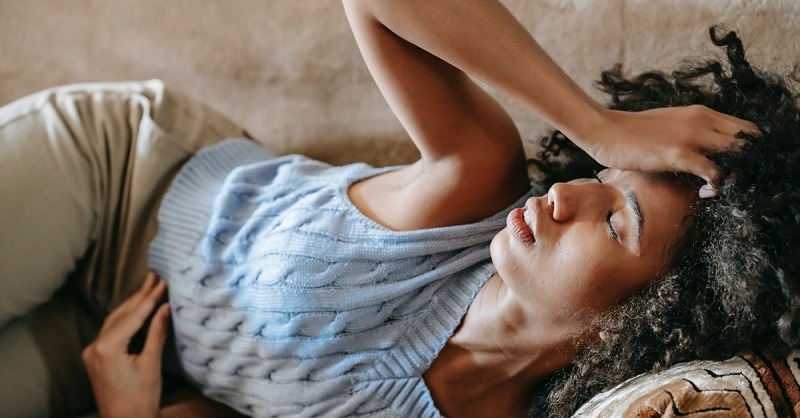 What triggers your hay fever symptoms?

As soon as you are exposed to the allergen, you typically experience the symptoms of hay fever. Allergens can be found year-round or seasonally, indoors or outdoors.

Among the most common allergens are:

Your immune system can be triggered by certain allergens, which will incorrectly identify the substance as hazardous. Your immune system will then respond by producing antibodies to defend your body. Antibodies tell your body to enlarge your blood vessels and create inflammatory substances like histamine. This response is what brings about hay fever symptoms.

How to treat hay fever in West Croydon

Treatments for at-home use are available to assist you in managing your symptoms. Also, making lifestyle changes such as cleaning and airing out your rooms on a regular basis may help to lower your chances of coming into contact with dust and mould. A weather app that shows you the pollen count, as well as the wind speed, is a good choice for outdoor allergies.

Other modifications to your lifestyle include:

– Keeping windows closed to ensure the pollen stays out.
– When you’re outside, use wraparound sunglasses to safeguard your eyes.
– Using a dehumidifier to control mould.
– Washing your hands in a well-ventilated area after petting or interacting with animals.

Use a saline spray to manage congestion. This solution can also come in handy by minimising postnasal drip to help reduce the chances of developing a sore throat.

Treatment options for children include:

– Drops for the eyes.
– Saline nasal rinses.
– Antihistamines that do not cause drowsiness.
– Allergy injections – these are commonly administered to children aged 5 and above.

Turmeric can also be used to cook or season meals and beverages. It has natural decongestant and anti-allergic effects. 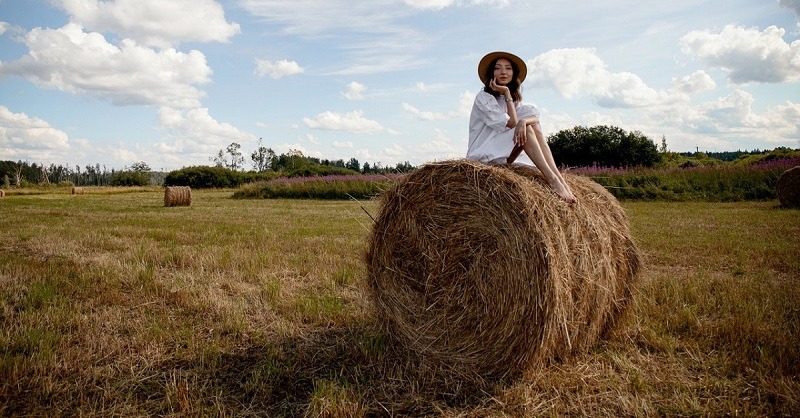 What is the most effective way to treat hay fever in West Croydon?

The most common treatment for hay fever is over-the-counter medication obtained from your pharmacist. If your symptoms get worse, your pharmacist might tell you to see a doctor because you might need prescription medicine.

The following symptoms should be addressed by your doctor if you experience any of them:

– Over-the-counter drugs aren’t controlling your symptoms, or the medication is causing bothersome side effects.
– You’re dealing with hay fever consequences that aren’t going away, such as asthma flare-ups or sinusitis.
– It’s possible that pollen isn’t to blame for your symptoms, and more testing will be needed to find out. Your symptoms may only happen during winter or only at work, for example.

Hay fever immunotherapy is one of the methods used to treat hay fever. This is done by gradually exposing yourself to some amounts of pollen, hence becoming resistant to its allergic effects in the long run. However, this can take months, if not years, to complete.

How can a pharmacist help with treating hay fever in West Croydon?

Antihistamines that don’t make you sleepy are now widely available. If you take them before the pollen is in the air, you might be able to avoid having symptoms. Inquire with your pharmacist about the best treatment options for you. If your symptoms are severe, you may need prescription medicine. Immunotherapy or allergy injections are two examples of these medications.

Your pharmacist can give you advice and help you choose the best treatments, like tablets, antihistamine drops, or nasal sprays, to help with:

Get in touch or visit Shivas Pharmacy today for advice & treatment.

This blog post was written on behalf of Shivas Pharmacy by Pharmacy Mentor.