Diphtheria is an acute respiratory infection caused by the diphtheria bacterium. This is a serious infection with a high mortality rate, even in Western Europe. The disease is mainly transmitted by droplets from the nose or throat being passed from person to person, e.g. by coughing or sneezing.

The incubation period, from infection to symptoms, is usually two to five days.
Diphtheria bacteria can destroy the mucous membrane, so that a thick coating is formed causing serious inflammation of the throat, sometimes causing asphyxiation. Local symptoms consist of a sore throat, coughing and breathing difficulties. Damage to the heart and nervous system occur in advanced stages. Death rates vary depending on country and treatment available (up to 40% in poorer countries).

Tetanus is a bacterial infection usually spread through skin wounds or cuts. The bacterium produces a neurotoxin which enters the blood stream and spreads rapidly throughout the body.

The incubation period varies between 3-21 days.
Tetanus initially causes spasm of the muscles nearest to the infected wound and as it spreads other symptoms start, usually in the face. The most common early sign is a spasm of the jaw muscles – known as lockjaw. Spasms can then occur in the throat muscles, making it difficult to swallow and can become serious with arching of the spine. 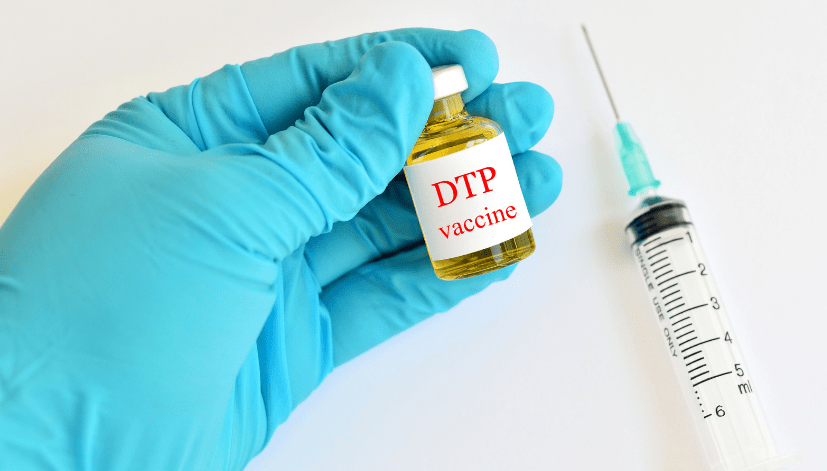 Poliomyelitis (polio) is a highly infectious viral disease, which mainly affects young children. The virus is transmitted through contaminated food and water, and multiplies in the intestine, from where it can invade the nervous system.

Initial symptoms of polio include fever, fatigue, headache, vomiting, stiffness in the neck, and pain in the limbs. In a small proportion of cases, the disease causes paralysis, which is often permanent. Among those paralysed, 5% to 10% die when their breathing muscles become immobilized.

To get the vaccine in Croydon, please contact our team.