What Vaccines Do You Need to Travel to Brazil?

What Vaccines Do You Need to Travel to Brazil? 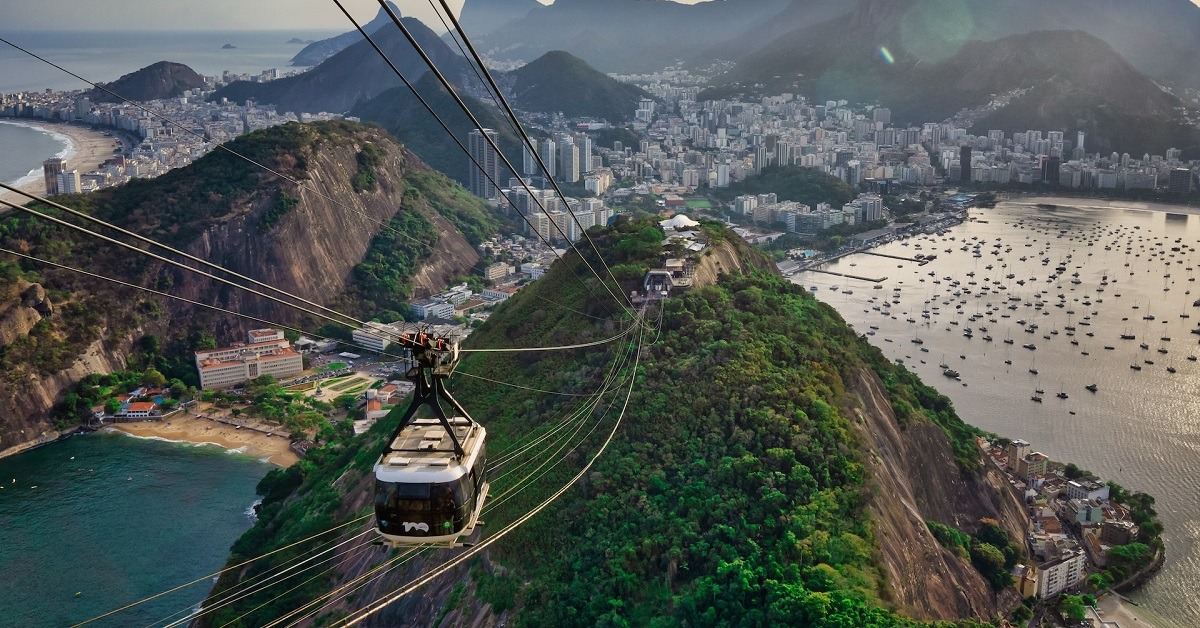 Brazil has a wide range of attractions, including beaches, rain forests, and bustling cities. There are mountains to climb and islands to discover for the daring. There are entire colonial communities that have not undergone renovation since they were built for those who have a stronger interest in history. One of the most diversified ecosystems on earth, Brazil is home to a wide variety of flora and fauna. A journey to Brazil offers the opportunity to sample everything. Keep reading to find out what travel to Brazil vaccines you need.

What travel to Brazil vaccines do you need?

Individuals require different medications and vaccinations for travel. Each person should undergo a customised risk assessment with a travel health professional to take into account a variety of factors. This includes the itinerary, underlying medical conditions, risk factors associated with the traveller’s job and lifestyle, and prior immunisation records.

Given that rabies is fully preventable if medical assistance is received within 7 to 10 days of an animal bite, vaccination is normally only advised for very high-risk travellers.

Additionally, it may be advisable to check if travellers have obtained the following standard immunisations. Some adults may require a booster jab for some of these illnesses:

Inquiring about getting vaccinated against shingles and/or pneumonia may also be advisable for older persons or people with specific medical concerns.

It is advised to get vaccinated against COVID-19 before travelling to any area, local or foreign. 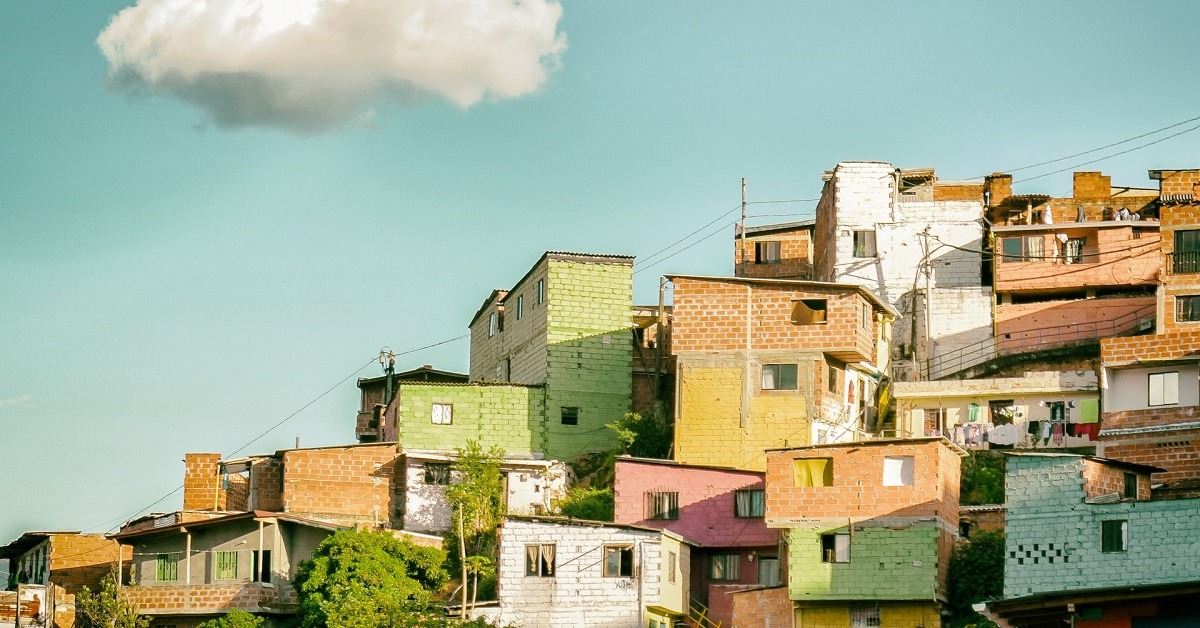 Is yellow fever mandatory in terms of travel to Brazil vaccines?

Yellow Fever is present in several areas of Brazil, therefore there is a chance you could get it if you go through those regions. For travellers over the age of nine months, vaccination against yellow fever is typically advised for destinations such as Acre, Amapá, Amazones, Distrito Federal (including the capital city of Brasilia), Goiás, Maranho, Mato Grosso, Mato Grosso do Sul, Minas Gerais, Pará, Rondônia, Roraima, Tocantins, and specific regions of other states.

If you are not travelling to one of these regions, the yellow fever vaccine may not be advised. Nonetheless, you should discuss your full schedule with the doctor before deciding whether to get the vaccine.

What is the most common disease in Brazil?

Brazil’s rural regions are currently experiencing a yellow fever pandemic. The two common signs and symptoms of this acute viral haemorrhagic illness include black vomit and bleeding from the nasal cavities. Currently, the disease is primarily spread by the mosquito species Aedes aegypti in rural parts of the country.

Yellow fever has historically increased seasonally in Brazil between the months of December and May. There were significantly more yellow fever cases in 2016–2017 and 2017–2018 than in previous seasons.

Many other diseases remain dangerous to the country’s population, particularly the poor, even as authorities cope with endemic yellow fever. Other widespread diseases in Brazil include:

Ischaemic heart disease is one of the most prevalent diseases in Brazil. It frequently stands as the world’s leading cause of death and accounted for 18.8% of deaths in Brazil in 2015.

Diabetes rose from its prior ranking of seventh in 2005 to become the fifth most common cause of death in Brazil in 2015.

Despite being both treatable and avoidable, diarrhoea is the second largest cause of untimely mortality in children under the age of five worldwide. It was the eighth most common cause of death in Brazil in 2013. 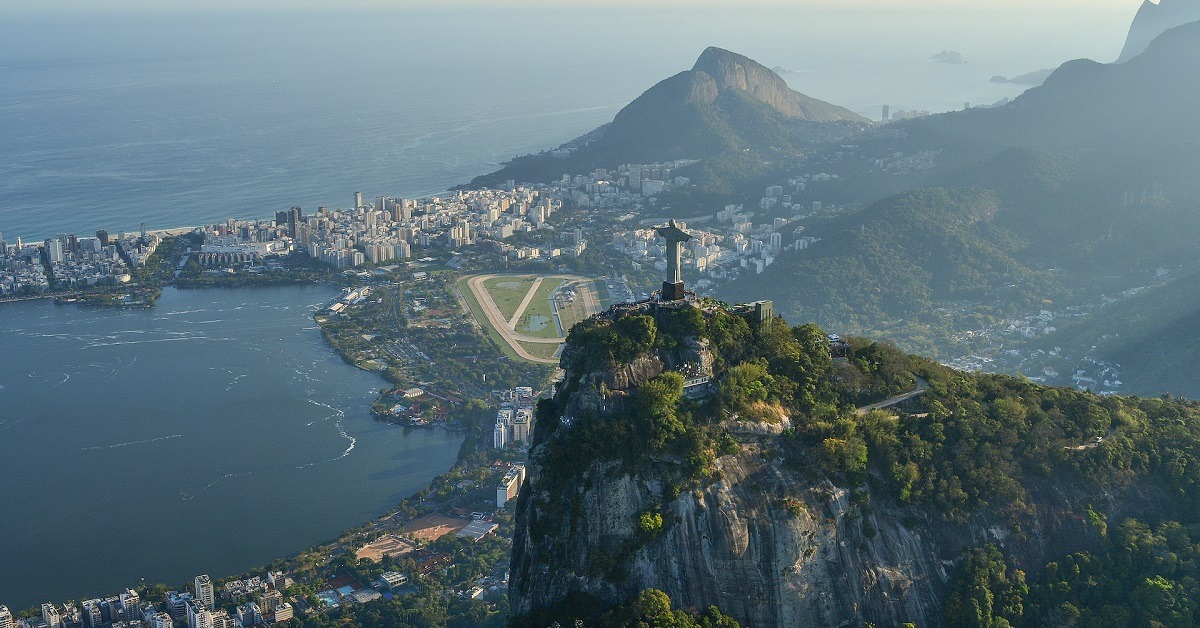 Do you need antimalarials in Brazil?

Malaria is caused by the parasite plasmodium, which is transmitted to humans by the bite of the anopheles mosquito. Fever, chills, sweats, and flu-like symptoms are only a few of the devastating symptoms caused by the disease. Malaria can be deadly in extreme cases. There isn’t a vaccine available for travellers, but there are some precautions you may take, such as antimalarials.

In some locations in Brazil, particularly the Manaus and the Amazon Basin, there is a high risk of malaria. The Amazon region, which is below 900 metres in the northern and north-west of the country, has a significant risk of malaria. Precautions should be taken by travellers who intend to take a cruise on the Amazon. Also, it can be found in several of the bigger towns in this region, including Cruzerio do Sol, Santarem, Manaus, Porto Velho, Maraba, Boa Vista, Macapa, and Rio Branco. There is little to no risk in other parts of the country, such as the Iguazu Falls, but consult our travel clinic for the most recent information.

Get your travel to Brazil vaccines

Book your appointment with Shivas Pharmacy today to get travel to Brazil vaccines and ensure you travel safely this season.

This blog post was written on behalf of Shivas Pharmacy by Pharmacy Mentor.